The Debian Project is an association of individuals who have made common cause to create a free operating system. This operating system that we have created is called Debian.

Debian systems currently use the Linux kernel or the FreeBSD kernel. Linux is a piece of software started by Linus Torvalds and supported by thousands of programmers worldwide. FreeBSD is an operating system including a kernel and other software.

Debian comes with over 43000 packages (pre-compiled software that is bundled up in a nice format for easy installation on your machine), a package manager (APT), and other utilities that make it possible to manage thousands of packages on thousands of computers as easily as installing a single application. All of it free. 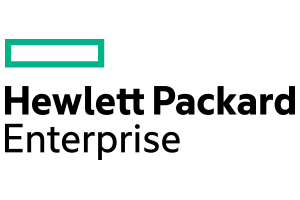 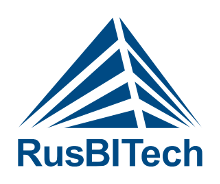 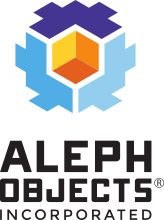